We are aware of and doing what we can to fight a never ending string of DDOS Attacks that have been ongoing for the past few weeks, The websites security has been enabled while we moitor the attacks and their effect on our services.

I have pushed a few backend updates that should help enhance the user experience. Including Default Theme updates, DMCA Badge Updates and more.

We are aware of and working on a few minor bug fixes with the website and will be rolling out patches over the next few weeks.!

The site has got some massive new updates, be sure to check out the new tags and the 12 Hour Voting! Also new Premium Prices!

Once we hit 800 Members we will be hosting a huge giveaway, Join our discord for info! 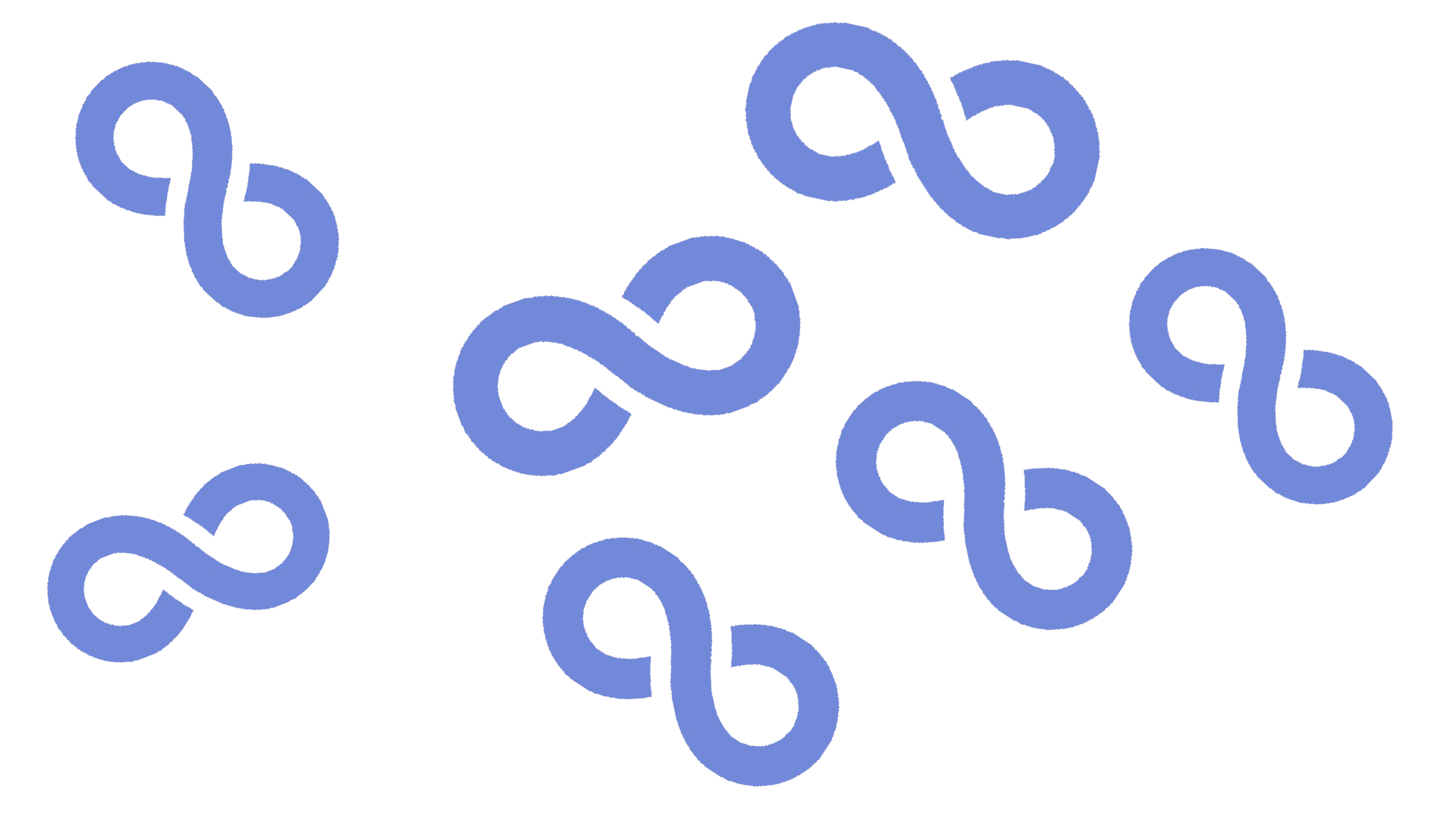 There are no any packs!